Taking a Komodo Island tour is not only about enjoying its beauty. It’s about taking part as a responsible traveler by keeping the beauty of the islands and passing it to the next wanderer. Especially when you are visiting a National Park, where every inch of the land is protected by the law. Adopt the Leave No. Trace philosophy that has been well-practiced among campers. Take nothing but pictures, leave nothing but footprints, and kill nothing but time. 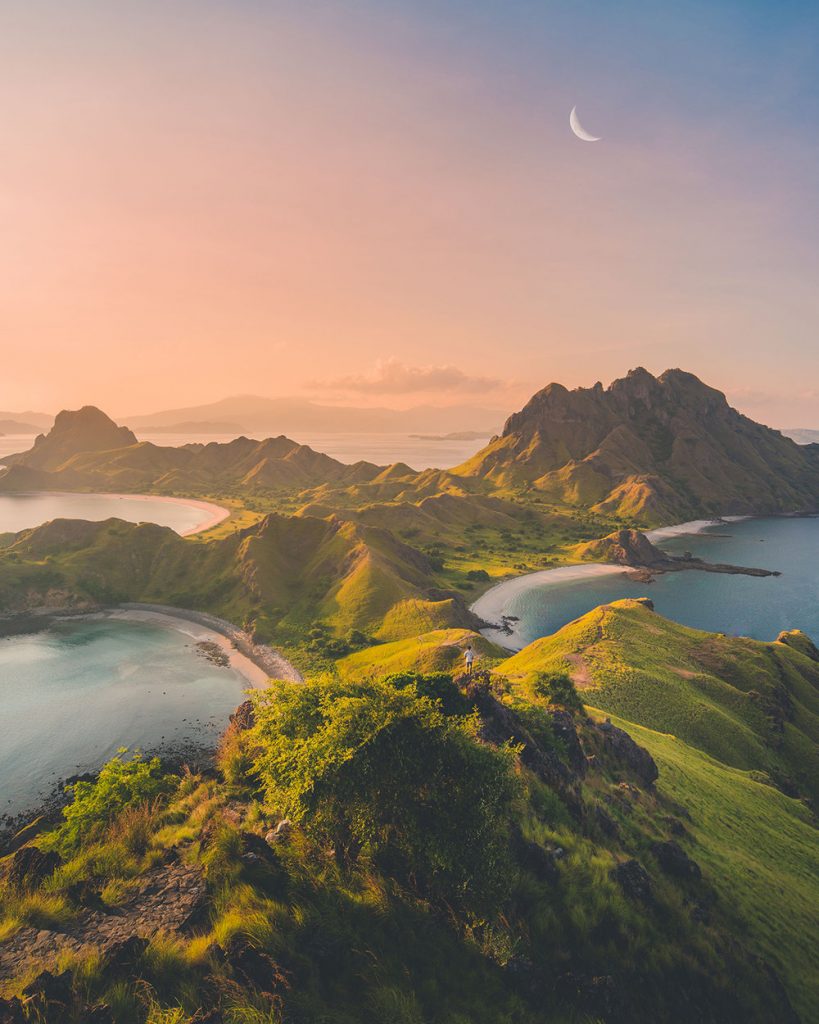 To keep the Komodo Island as pristine as we found it, take caution to these three things that you absolutely should never do in your Komodo Island tour.

Littering has long been the main concern regarding the influx raise of Komodo Island tour. With most of the island in Komodo National Park is inhabited, there is practically no janitor to collect your waste and litters. That means every plastic bottle that you left on the island will remain there until the cleaner patrols come to the island.

Any travelers need to know that beyond the beauty of those pristine beaches, the tidal waves regularly swept some amount of trash to the shore, creating a pile of litters. It’s not only disturbing for the eyes but harms the marine wildlife as well. Half of these trashes come from the liveaboard, so be extra careful about not throwing anything into the ocean during your sailing trip. Make sure to bring back any litters of yours to the ship and dump them back in Labuan Bajo.

Never Lit A Cigarette in Any Komodo Island tour

The Komodo National Park and its surrounding islets are among the driest of Indonesia. With more than ninety percent of its topography covered by savannah, the national park is prone to fire. Especially on dry season, when the smallest spark of fire can burn the whole island.

Just in early August 2018, one of the small island in the northern part of Komodo Island, the Gili Lawa, caught in a blazing fire. It was suspected that a cigarette butt from an irresponsible tourist started the small fire, which quickly spread and burnt more than 10 hectares of the savannah. It took 8 hours to extinguish the fire. The island looks pretty burnt up until the next rainy season when the rain pours and new grass regrew.

It’s quite lucky that the island is deserted and harmed no wildlife during the accident. Imagine the worst—the accident could be happened anywhere, including the Komodo or Rinca, the last natural habitat of Komodo dragons. See? A single irresponsible action could wipe out the dragons once and for all from the earth.

The same thing applies for bonfire and fireworks. Sure, it’s very tempting to lit a bonfire by the deserted beach or set fireworks above the pretty, rocky hills. But once the fun is over, you will realize that you have burned the whole island/

Never Pick Up the Pink Sands

Sure, the famous Pink Beach is the epitome of beauty. It’s one of top destination on any Komodo tour. Seeing the crystal turquoise water meet the blushing sands is very rewarding, especially on the sunset. When the golden light beams on the shore, the sands glows even prettier at its pinkest hue. It’s very tempting to pack a small amount of the sand as a token of your marvelous journey but just don’t. The sands are protected by the national park, and you will leave a less-pink beach for future visitors.

Let’s be a responsible traveler. Protect our mother nature as you embark on your Komodo Island tour by not littering, sparking any fire, or taking anything home—unless it’s your trash.