Meeting new people while you’re traveling is one of the best ways to enrich your travel experience. This applies especially to those who solo travel. Traveling solo is undoubtedly something that everyone should do at least once. You’ll experience so much when you’re solo traveling. There is a lot that you can learn just by being out there, navigating the world all on your own.

There are just limitless pros when it comes to solo traveling. It does have its downsides, but according to people who had solo traveled, they far outweigh the benefits of traveling solo. You’ll rely on yourself even more than ever. You will grow to become so much more independent than you’ve ever been.

You’re going to discover things about yourself you may not know before. You’ll learn how to trust yourself more. Those are simply a handful of things you’ll get to experience when you’re traveling solo. Solo traveling generally puts you at a place where you need to be more alert than you usually are. Especially when your target destination is somewhere faraway or somewhere you’ve never been before. 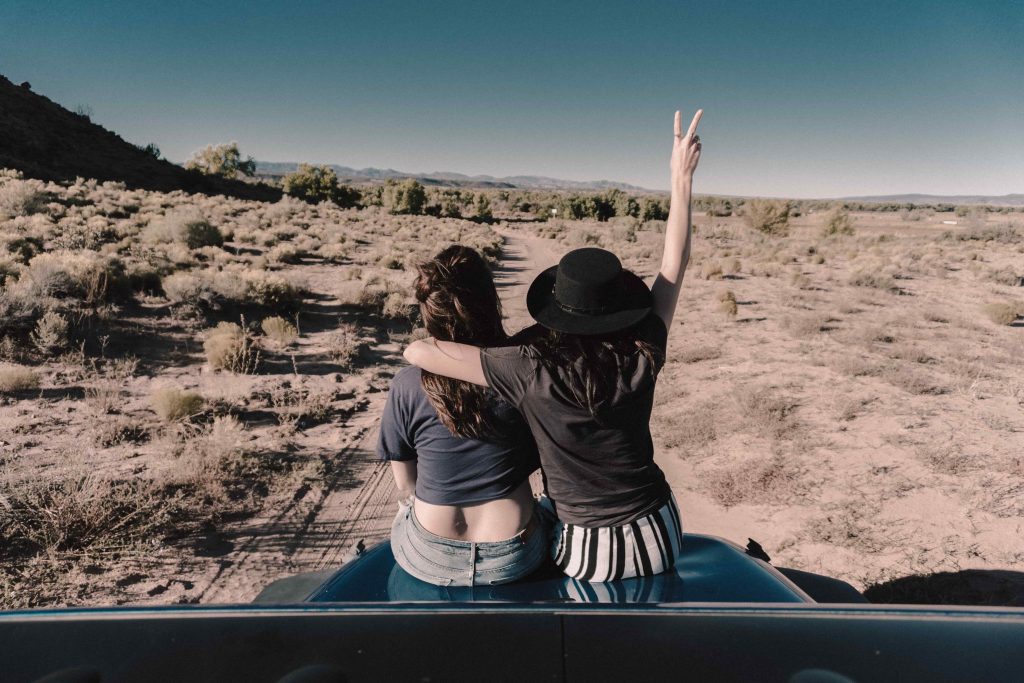 However, going solo may also mean you’ll get bored. If you’ve never thought it’s possible to be bored during travels, then try traveling solo for a certain period of time. This is particularly true when you’re going for longer period of time. Say, for two weeks straight. Spending two weeks in a foreign land all by yourself can get overwhelming. Even though you’re visiting crowded places like Tokyo. Maybe especially when you’re traveling to crowded places.

Solo traveling opens up an opportunity for you to meet new people. You’ve probably heard of stories of people meeting during their travels and become friends for life. While it isn’t particularly common per se, those stories are founded on the basis of circumstances that truly does open up the chance of establishing a connection with another human being in a fundamental way.

Some of the most common ways of meeting people when you’re traveling are through both planned meetings as well as going to a gathering or a social place. Planning a meetup ahead can save you so much time and headache. You can bond first through whatever interests you may have in common. Conversations may come easier in this setting. You may also contact them anytime whenever you’re going to travel so you’ll have a travel buddy ready.

However, don’t discount the connection you may establish with people you meet spontaneously during your travels. Go to hostels, for example. Or any social places as well as going to social events such as festivals or a karaoke arrangement. Booking classes or even tours is another excellent ways to meet people as you journey. This is especially useful for those who needs context when it comes to striking a conversation with others. Because face it, just coming up and talking to strangers out of the blue can get very creepy—not to mention, awkward—and you can even come out as invasive when done wrong. So booking a tour and coming to classes can be one of the best ways to meet people when you’re traveling solo.