When you need to escape from the buzz of the world, think about Flores Komodo Tour. You will be transported to the edge of the world. A place where nature roar in pure wildness. Nothing will hinder you from acres of savannah and Komodo dragons who roams in the barren islands. This UNESCO protected National Park is the home to some of the most awe-inspiring islands ever seen. This tour takes tropical paradise to a whole new level. Forget Bali, these things on Flores will quickly become your new favourite. 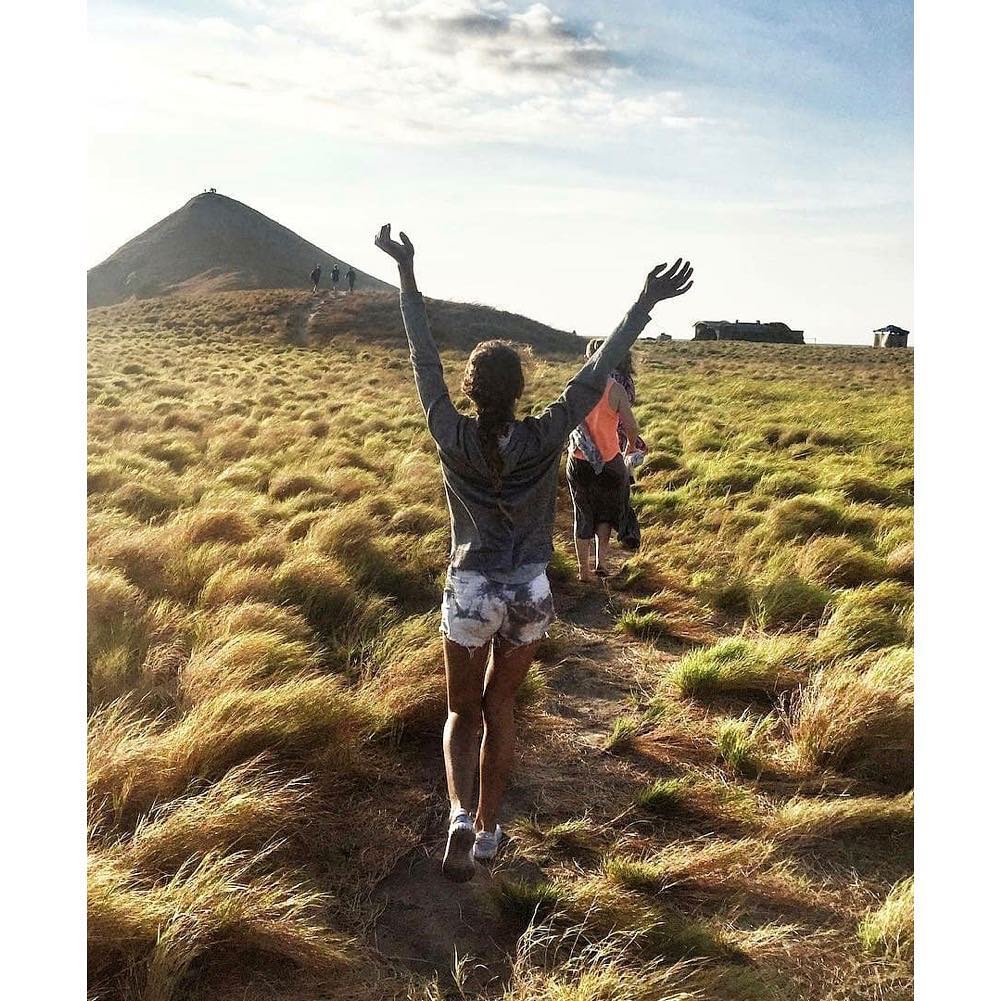 Labuan Bajo is rising into fame as the Komodo National Park got its New 7 Wonder of Nature status. It’s the town where you will land in Flores and depart to the National Park. The once a humble fishing village is now growing as a shabby chic port town. Some western-owned restaurant and uniquely designed hostels begin to pop up along the way, changing the face of the town. It’s a nice place to stay, but among those all, Labuan Bajo still maintain its rustic charm. Stay for a night or two in Labuan Bajo and enjoy the city before taking your Flores Komodo tour.

The barren and dusty Rinca is only dotted with few Lontar Palm trees among some tropical bushes, giving off a strong Wild West feel. It’s time to see the dragons! The entire region is part of Komodo National Park, inhabited by the last giant lizard on earth. These scaly beasts loves to lounge under the shade, so watch out your surrounding! During the search of the dragons, Rinca offers a spectacular view along the trek. The park itself is lovely, dappled with interesting trees, plants, and sometimes a pretty deer—the dragon’s favorite lunch. A few hours in Rinca will make a fulfilling Flores Komodo tour. It’s time to take a quick snap with the star attraction: the Komodo Dragons!

A quick tips: Komodo island, though named after the notorious Komodo dragon, is actually quite challenging for Dragon hunting. It’s heavily forested with most of the dragons creeping behind the bushes. The Rinca island actually offer easier dragon spotting.

Once you set sail to Flores Komodo tour, you will totally agree to the alluring beauty of the water. The clear, turquoise ocean is gleaming with sunshine, inviting anyone to plunge at once. But the beauty doesn’t stop at the surface. The waters around the Komodo National Park is overflowing with rich nutrients, allowing corals and billions marine life to bloom! The diversity here is incredible. In fact, Labuan Bajo is known for their world class diving sites and diving remain as priority thing to do. After the Komodo dragon, of course. You can spotted sea turtles, clown fishes (Nemo!), manta rays, school barracudas, and a sea bed full of corals just in the shallow water. It’s a lush underwater world that makes you feel like diving in an extremely lively aquarium.

Sleep Aids To Help You While travelling

What You’ll Learn About Friendship in Teen Surf Camp